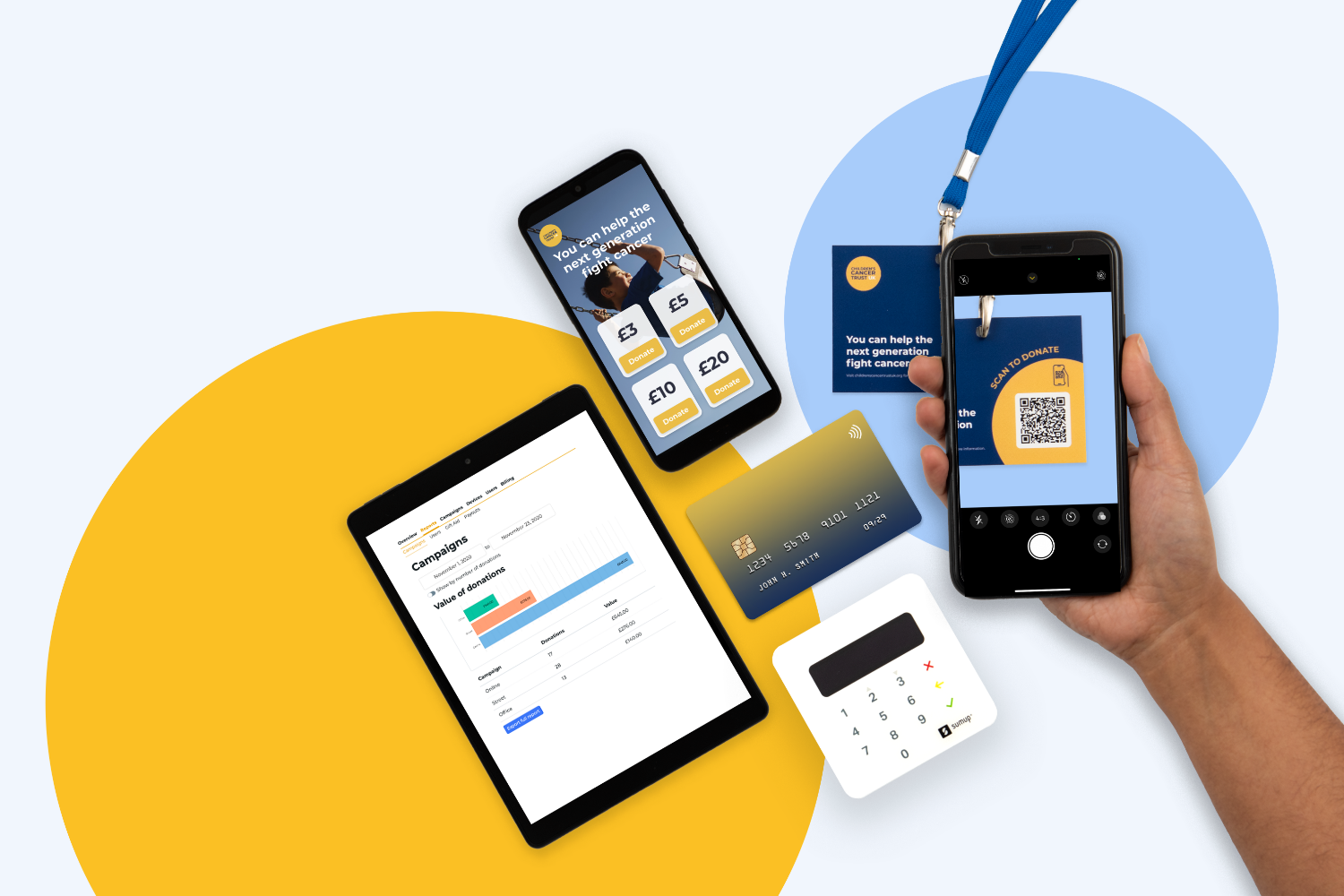 The Give A Little software has been created by digital practice Caution Your Blast Ltd (CYB) with the aim of providing the sector with a cost-effective way of reducing payment processing costs.

CYB claims that the cost of setting up cashless donations can be cut from around £500 to £100.

So far around 400 charities have signed up to using the software, which has been created in partnership with mobile payments firm SumUp.

One charity already using the software is St Andrews Church in Hove, Sussex.

In addition the software has a video setting to allow charities to showcase the work they are doing.

“The team has also added new features such as Gift Aid declaration and the ability to play videos on the campaign screen which are boosting the funds being raised even further.”

Latest figures show the public’s growing appetite for using cashless payments. Between January 2018 and July this year the number of bank ATMs in the UK distributing cash fell from 54,000 to 49,000. Analysis by Global Payment Trends, released last month, forecasts debit cards will replace cash as the leading payment method by the end of the year.

However, this analysis also warns that more than eight million people in the UK are at risk of digital exclusion due to this boom in cashless payments.

Read more on the Give A Little website: https://givealittle.co/