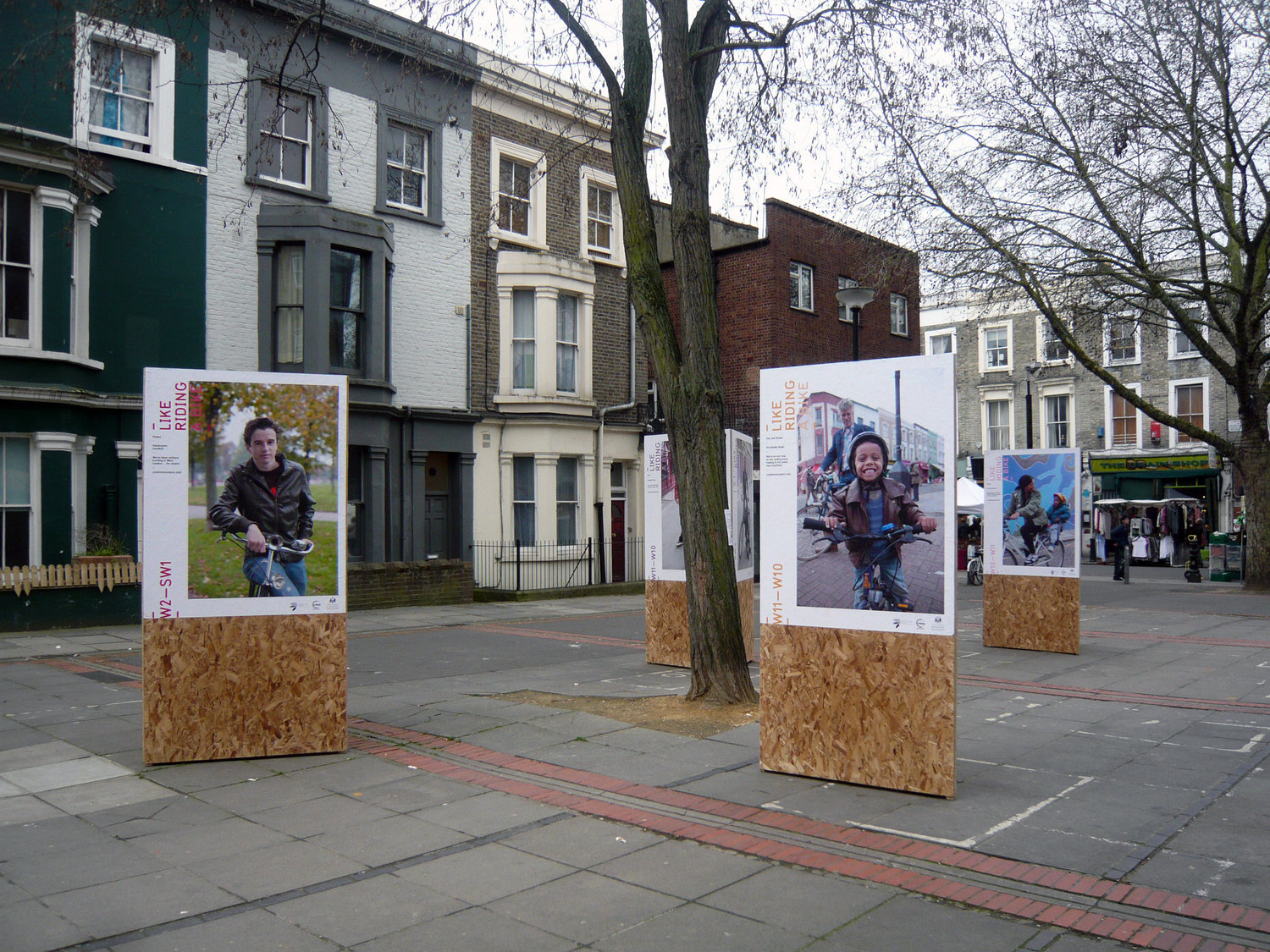 Can the COVID cycling trend be helped by digital?

Can the COVID cycling trend be helped by digital?
behavioural change Service design 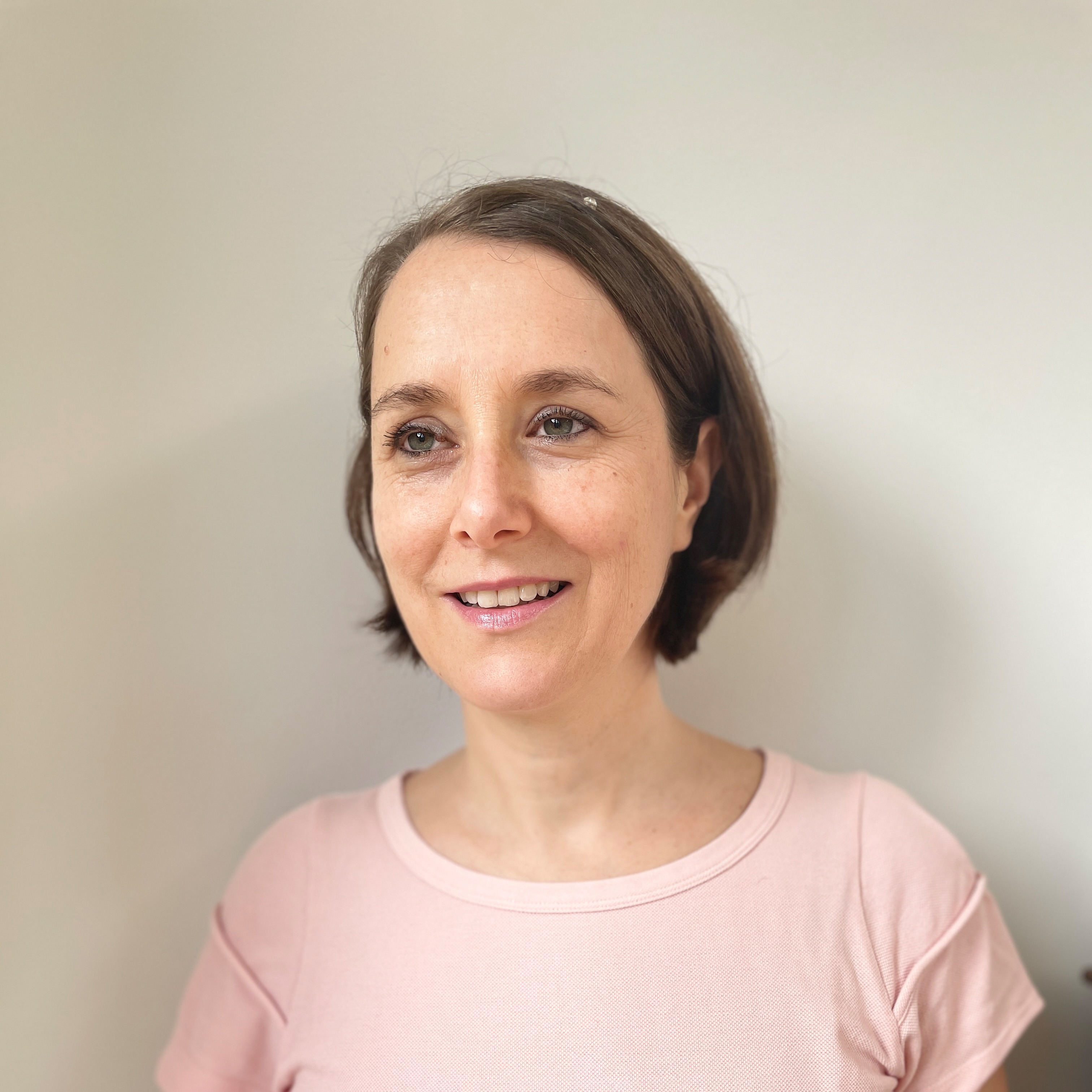 Head of Design and Branding

Inevitably, Covid-19 has changed how people move around in London. With public transport, and the tube in particular, running at hugely reduced capacity, people have needed to find alternatives for how to get from A to B. In many cases, cycling has been the answer.

The transformation that cycling has undergone over the past 10 years is staggering. Cycling is now a mainstream pastime – go to any part of London these days and you’ll see enthusiasts in parks, as well as people avoiding the packed peak-time underground to get work by using their bike.

Around 10 years ago when I first worked on behaviour change campaigns for several London councils, the attitude towards cycling was very different. Cycling was perceived to be only for sporty people and the super hip, and not something that “normal” people would do, or benefit from.

But with my then-company, we set about to drive behavioural change and get more people cycling. With our campaign work we wanted to change the perception of who can be a cyclist and encourage residents to consider using a bike as a default means of transport. We were also commissioned by the Royal Borough of Kensington and Chelsea to help them encourage local residents to take to their bikes as part of a three-year EU programme to reduce carbon emissions and increase cycling through marketing-based initiatives. Some aspects of the campaign were innovative at local council level, prompting digital change such as the Blue Plaque Tours app which encouraged cyclists to visit the famous monuments around the capital.

The results of that campaign were impressive:

Since the campaign, there has been a huge increase in the amount of cyclists all across the country, with over 160,000 people now cycling through central London each year. And with coronavirus, the numbers taking to two wheels continues to go up – government data shows that cycling has gone up as much as 300% in some areas during lockdown.

With some keen cyclists here at CYB (and Shaun, who might learn how to ride one day) we are interested to see if the trend will survive post-Covid recovery, and to what extent. We believe it might, allowing for great potential to create digital products that further encourage and secure behavioural change.