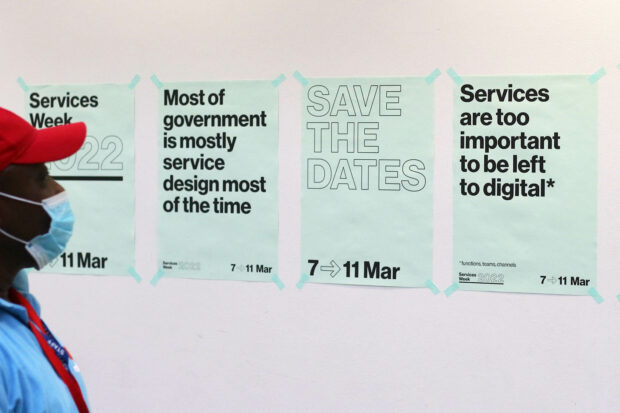 Earlier this month, Jen, our Senior Developer, gave a talk for Services Week on the open source, free-to-use, Cross Government Form Builder that we’ve been developing with a range of government departments and international collaborators.
Form builder 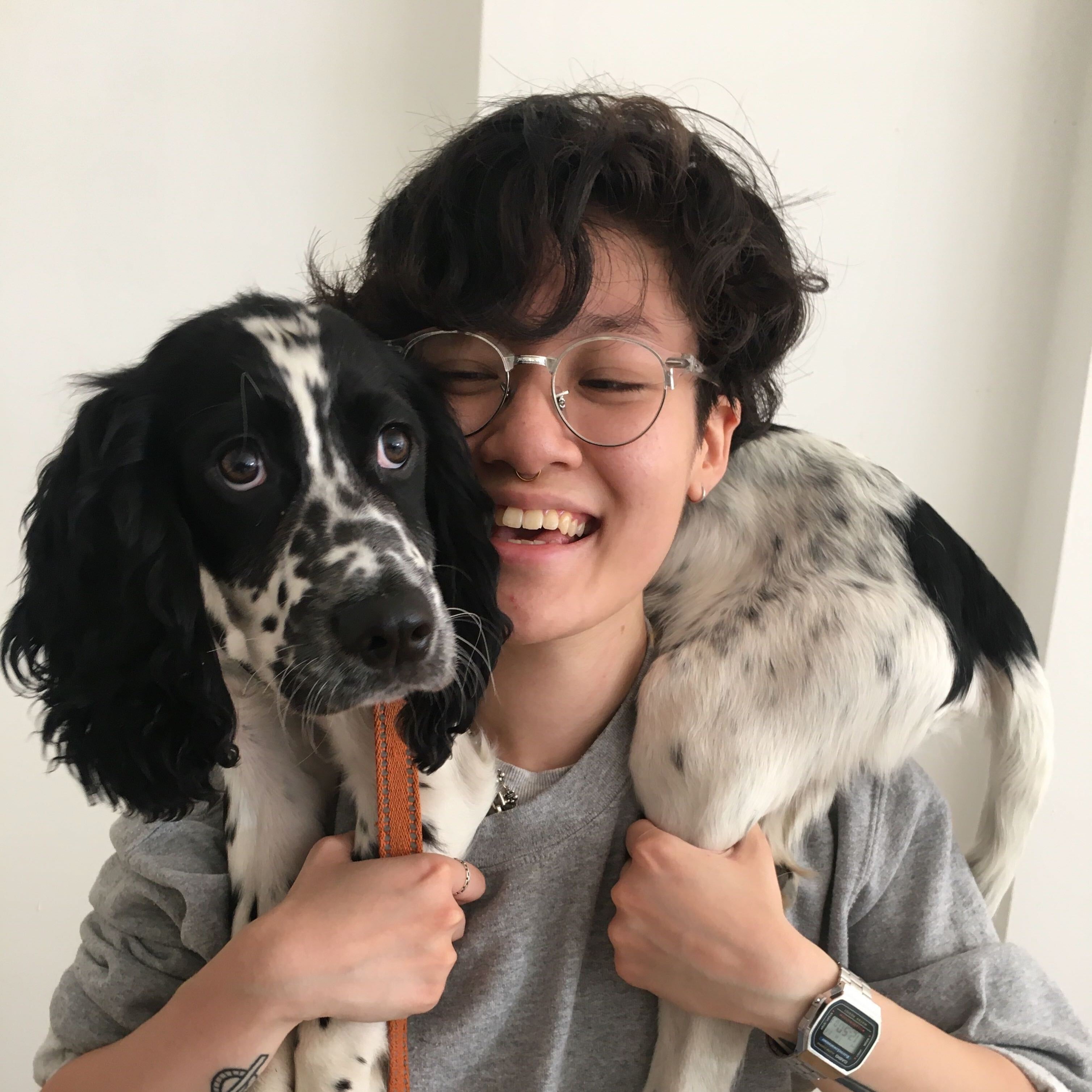 Earlier this month, I gave a talk for Services Week on a project we’ve been excited about at CYB for some time now: the open source, free-to-use, Cross Government Form Builder that we’ve been developing with a range of government departments and international collaborators.

The talk was a brilliant opportunity to give a little bit of an insight into our process at CYB, as we continue to use tech as a force for good. Hopefully attendees got a real flavour of what we do, how we do it, and why we think it’s worthwhile, so we wanted to share some key elements in this blog for those who might be interested in using the Form Builder, or if you’re just curious about our work in general!

What is the Form Builder?

Generally form builders create part of the online journey that citizens or civil servants use to submit data to a service.

We’ve been building forms extensively in our Foreign Office work, beginning with a service to help UK citizens get married in Thailand. We were able to build a service which passed the service standard, for a fraction of the typical £1M spent by departments to pass an assessment. It was then expanded as part of the ‘Prove Your Eligibility to a Foreign Government’ service and part of FCDO’s strategy to digitise their low volume forms. Not only has this saved time, money and (we expect) a lot of stress for civil servants and citizens at home and abroad, but the Form Builder has allowed us to react to emergency situations in a matter of days, as opposed to weeks or months.

How does it work? (the tech-y bit)

In 2 parts. The first, which we call the Designer, is a graphical tool aimed mainly at UX designers, that automatically builds code for the user journey. It’s an open format file which the second part, the Runner, can read.

The Runner is the application which renders the Designer file with Government Digital Services (GDS) components. It’s compatible with multiple cloud services and is able to deploy multiple forms on the same instance. This has proved crucial in facilitating the ‘Prove Your Eligibility Programme’ and in turn providing a quick, comprehensible experience for users.

Can it help me?

The Form Builder has been created predominantly with Lean UX professionals in mind, helping them to rapidly design, build, test and deploy high quality services into production. It serves to reduce costs, relieve pressure on resources, and facilitate speedy delivery of a high-quality service.

In collaboration with our wonderful community including: GDS; the Foreign Office; NHS Digital; Department of Education; Department for International Trade; Department for Environment, Food & Rural Affairs; Department for Levelling Up Housing and Communities; and other government suppliers and bodies in the Netherlands and the Azores,  we’ve compiled and brought together our different user and developer needs, which in turn has bolstered the feature set.

How do I get involved?

The XGov Form Builder is an actively maintained  open-source (free!) project, as we recognise the benefit that can be derived from it both nationally and globally. You can download it on GitHub here and the community has a Slack channel that you can join here. Also, as a shameless plug, if you’re interested in more of what we do at Caution Your Blast, and our journey using Tech for Good, please consider keeping up with us on LinkedIn and Twitter.