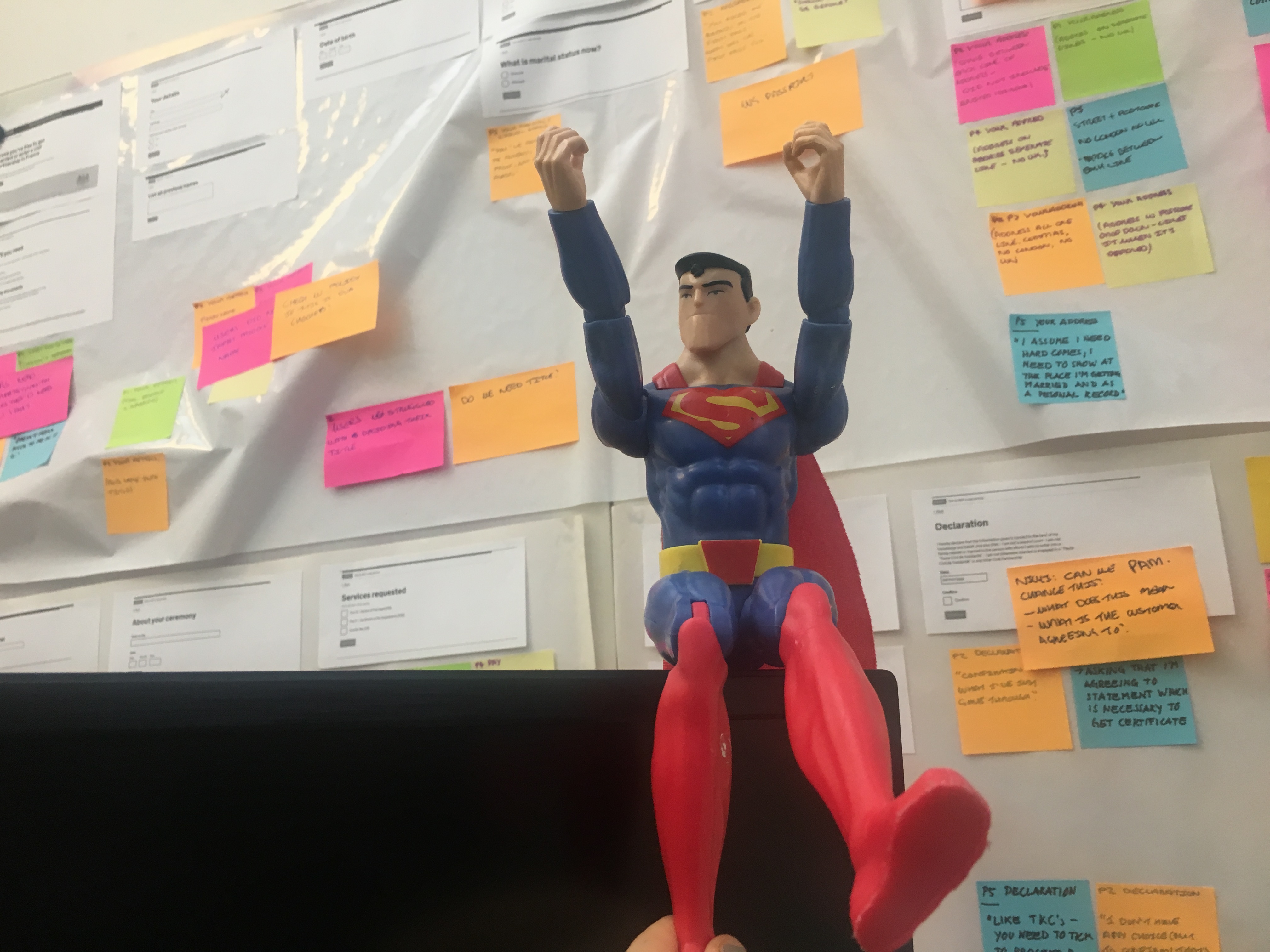 The importance of government digital 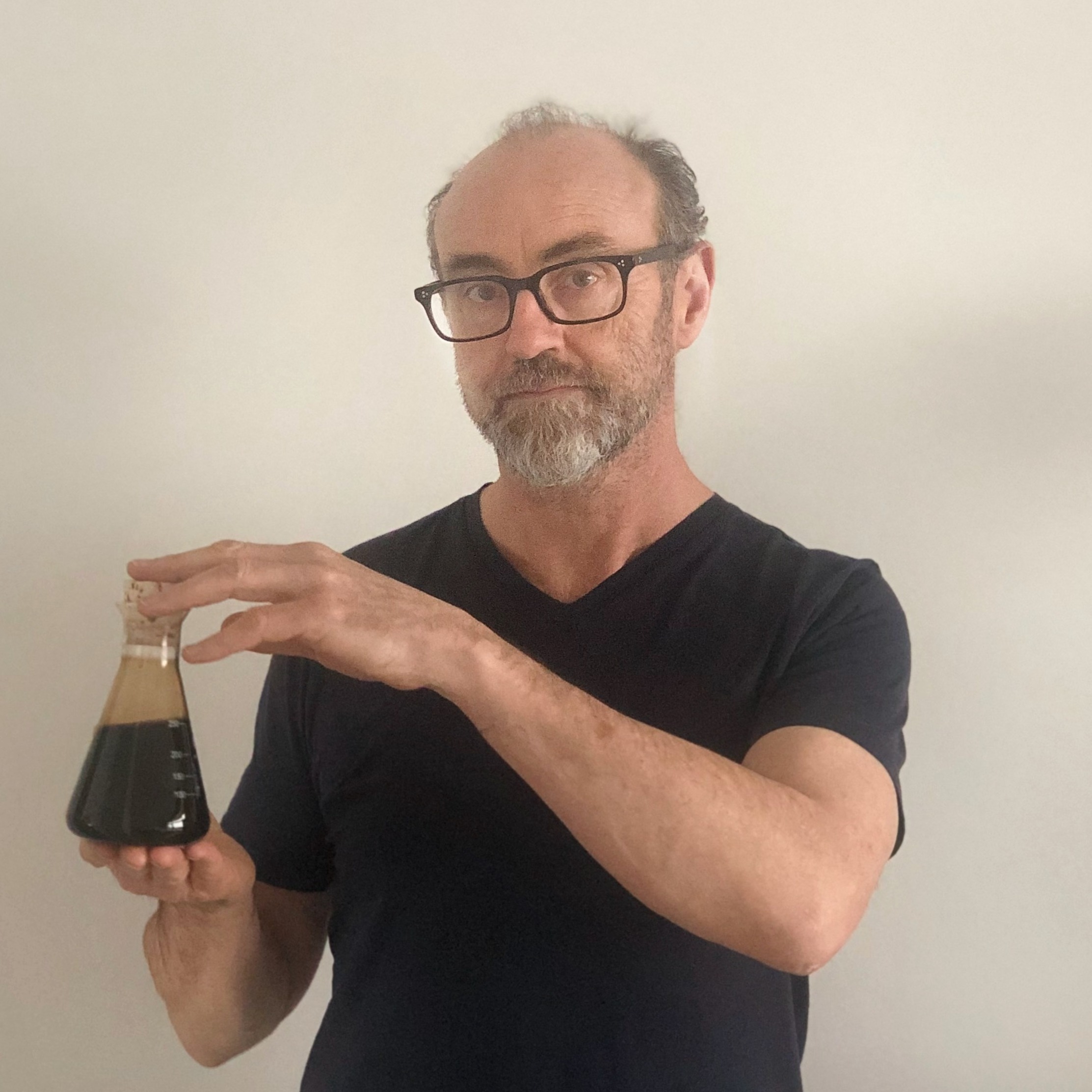 I should start by stating that the UK leads the way in many aspects of government digital services. It provides plenty of best practice guidance and advice for consistent, coherent, high quality services, as well as building and supporting common platforms, services, components and tools, supporting the increased use of emerging technologies by the public sector.

But as the late, well respected, digital transformation firebrand Paul Shetler commented in Computer Weekly shortly before his death this year:

“Why do government services seem so poorly designed, confusing and incomplete? Why are they often provided in facilities that make Soviet bureaus seem well-designed and welcoming? What happened to the great digital revolution led by the government Digital Service (GDS) that was going to make services ‘so good that people prefer to use them’?”

Harsh words perhaps, but it speaks to some underlying truths in how government tends to offer services to citizens.

A recent report from the House of Commons’ Science and Technology Committee concluded that ‘the government must improve its digital capabilities in order to enhance the relationship between the citizen and the State.’ And what we’re seeing in the UK is simply being repeated around the world.

Governments around the world

Last year, we reviewed the digital capability and maturity of other governments including Indonesia, Malaysia, Colombia, Mexico and South Africa.

We found early-stage examples of failure patterns across organisational leadership, systems, and skills. Issues that could be avoided with the right motivation and guidance.

Proper digital transformation to a mature organisational model with the end user in mind isn’t something which has a clear and simple path for government departments.

Short-termist political thinking can drive it down the agenda of a new government once in power, internal job dynamics within departments can scupper the progress of important initiatives, and lack of focus on end services often means goals are misguided.

We believe that employing a service model for governments that embraces digital ways of working will clearly provide a template for others, one that will be quickly copied around the world.

Perhaps the deepest-rooted issue is that we aren’t routinely offering services with the end user successfully in mind.

Renewed commitment to a service model which by definition considers the needs of the user, would remind us that a government department predominantly exists to facilitate life in our country for all people. Therefore, what that area of government is offering should meet user needs that fall under their legal and policy remit.

Doing this to existing published standards will ensure services are as easy to access and to understand as can be, and able to be completed and operationally delivered in the most efficient and effective way.

Unfortunately, this just isn’t always the case right now – in the UK, for example, the early momentum set by the Cabinet Office that was seeing results five years ago has faltered dramatically in recent years.

At the moment, speak to any operating officer in a government department in most countries around the world, and ask them to name their latest digital service that they’ve released for citizens, and I’d wager that they’d be unable to do so.

This disconnect, and a tradition of top-down policy design that has plagued departments for decades, results in a misguided focus across the services which a government department should provide.

It doesn’t help when there’s confusion being generated by the fragmented nature of the government’s move to digital services.

Who’s in charge of what – is a civil servant actually managing that new digital service, with an operational budget beyond initial capital expenditure?

Those who work in or around large organisations too often work on the assumption that responsibilities have been clearly defined but, in reality, it’s quite a confusing picture as we migrate services to digital.

Of course, this is to a degree inevitable as once-capable operational managers fall short of the skills needed to own and run the replacement digital service. But there’s really no excuse to let this linger to create more pain and cost within government than necessary.

Instead, there’s a greater need now than ever to operate clear services for those looking to interact with, and be supported by, government via digital means.

They might be citizens, ex-pats, EU citizens or others from around the world, but we know for certain that change is upon us – and change can best be supported by new digital, technology-based ways of working.